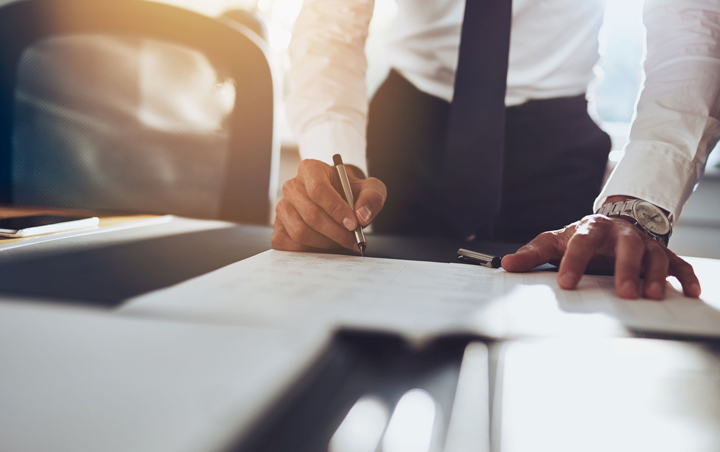 Employers often include automatic termination clauses in fixed-term employment contracts. The legality of these clauses however depends on the circumstances surrounding the employment relationship.

Whilst the use of automatic termination clauses in fixed term employment contracts may be commercially justifiable, courts are scrutinising these clauses more carefully because of the potential for abuse.  Employers should therefore be careful not to include clauses that could be found to be un-enforceable or in contravention of labour legislation.

As a starting point, not all terminations of fixed term employment contracts would amount to dismissals. Fixed term contracts, by their very nature, terminate by operation of law when they expire on the date that the parties agreed to. However, where a fixed term contract contains an automatic termination clause, it would result in the contract terminating before the agreed date i.e. when the contract is subject to the existence of another contract between the employer and a third party. Such a termination clause may not always be enforceable and could potential require a retrenchment process to be followed as opposed to simply relying on the termination by operation of law.

By way of example, a security company could for instance enter into a contract with a client to provide security services. The security company then employs security guards on fixed term contracts for the duration of its contract with the third-party client. In its employment contracts with the guards, the security company includes a clause stipulating that the contract will terminate should the contract between the security company and the client terminate. This is a common example of a resolutive condition, which has the effect of automatically terminating an employment relationship. The question which naturally follows is whether such a term is lawful, especially given the stringent protection afforded to employees by the Labour Relations Act, 66 of 1995 and given the fact that an automatic termination clause could deprive an employee of that protection.

As a general point of departure, an automatic termination clause that is triggered by the happening of a certain event may be lawful where the cause of the termination was not due to an act of the employer and whether or not the clause should be enforced by an employer will therefore depend on the factual circumstances.

BCHC: The implications of the aarto act and the demerit system on the workplace

BCHC: Can jurisdictional arguments be raised after a certificate of outcome has been issued?

BCHC: Options to consider during and after the national lock down