BCHC: A thank you to Judge Steenkamp 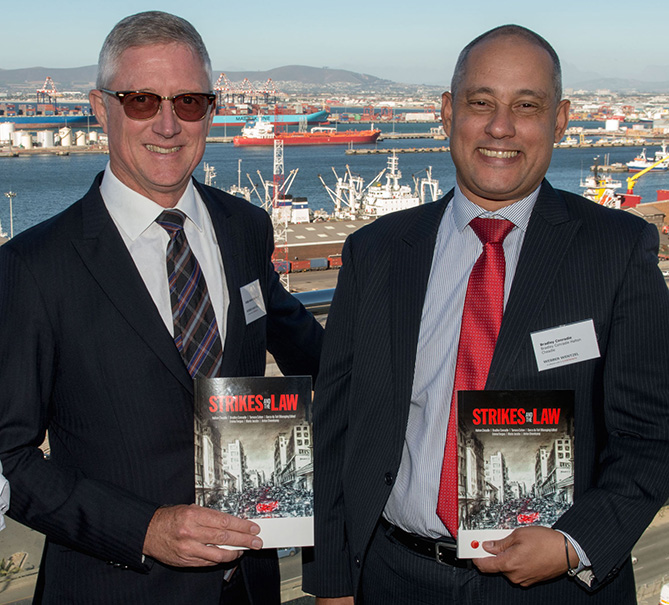 It is with great sadness and shock that we mourn the death of our dear friend and colleague Judge Anton Steenkamp. Anton, a man of strength, resilience and integrity was also a kind hearted and compassionate soul. There can be no doubt that we have lost someone that has made a major contribution to the development of labour law in our country as a labour lawyer and later as a judge.

Over the 25 years that I knew him he played an instrumental role in mentoring me. From the day he recruited me in 1996 as a candidate attorney at Cheadle Thompson and Haysom through to employing me into his team in 2003 at Sonnenberg Hoffman and Galombik (later ENS) where I became a partner through his motivation and guidance.

He encouraged my involvement in SASLAW of which he was the 4th national president with me following in his footsteps to become the 6th national president.  His guidance and mentorship came with ease and continued even during my time as an acting judge.

He had a passion for writing and we worked, with others, as co-authors on Labour Relations Law and Strikes and the Law.

I had the honour of arguing many cases before him. He was an outstanding judge with the highest morals and utmost efficiency, always delivering thorough and timeous judgments.

Anton you have shaped and changed my life in many ways, particularly at a time when it was very difficult for black people to enter the legal profession and to succeed in it.  Thank you for your effortless guidance and for being such a great friend.

Your contribution to life and law will not be easily forgotten.

Rest in peace my dear friend.