BCHC: THE PRESCRIPTION OF COSTS ORDERED IN THE LABOUR COURT 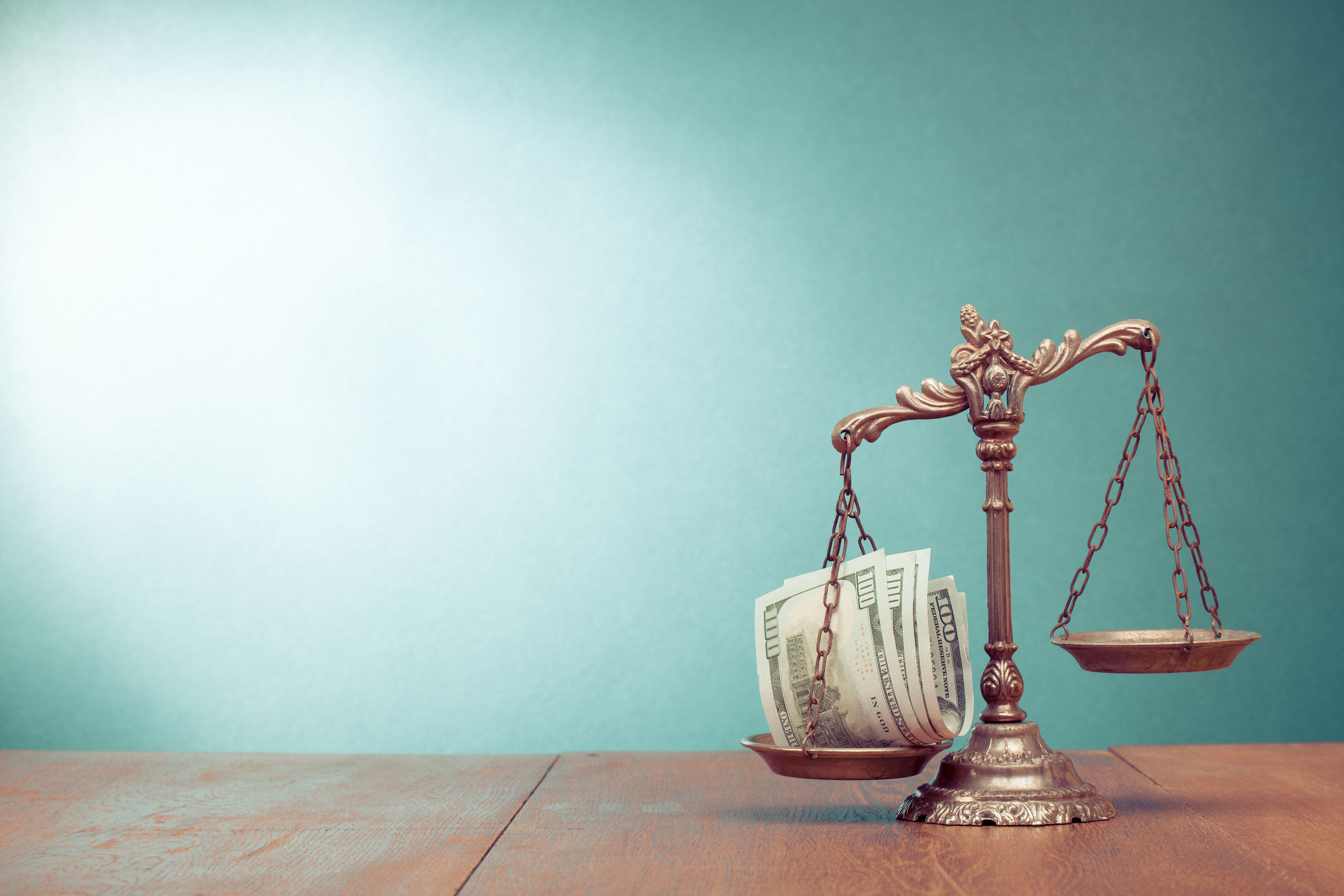 Written by Danny Hodgson and edited by Prof Halton Cheadle

The general principle that costs follow the result does not apply in the Labour Court as the Labour Court is guided by the principle of fairness in determining whether or not costs should be awarded specifically where individual employees are concerned. This requirement is also included in section 162 of the Labour Relations Act, 66 of 1995 which provides that the Labour Court may make an order for the payment of costs, according to the requirements of the law and fairness.

In instances where costs are awarded in the Labour Court, it is important for the parties to know when these costs prescribe.

Parties often decide not to recover costs based on the incorrect assumption that an order for costs prescribes after 3 years if the bill of costs is not drawn up and taxed.

While section 12(1) of the Prescription Act provides that prescription only begins to run as soon as the debt is due, that does not mean that the 30-year period will only begin to run when the costs are taxed as that would result in the successful party having unlimited time to enforce the claim.

While 30 years is an extremely long period for costs to be recovered, it is important to recover costs sooner rather than later in order to avoid the difficulties that could arise with delayed enforcement such as the other party leaving the country, changing their contact details, closing their business or  being liquidated or sequestrated.