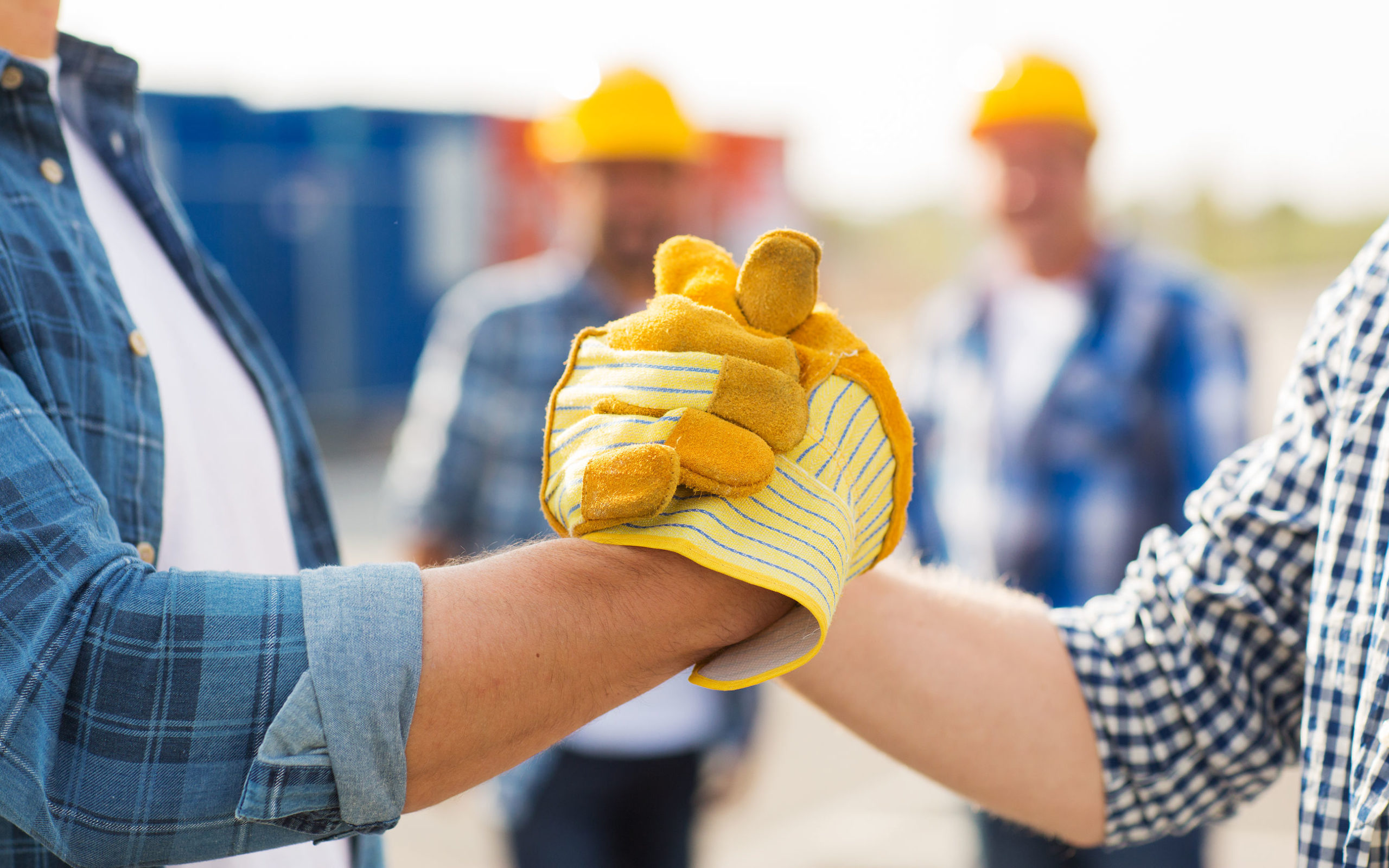 The interplay between senior management and more junior employees is a vital factor in any modern organisation. Equally vital, and often equally contentious, is the interplay between trade unions and employers. At the heart of these relationships is the age-old conflict between labour and capital, underpinned by the often acrimonious divergence of interests between the two.

The question arises as to what an employer should do if its senior managers join trade unions that represent workers, over whom senior managers have disciplinary authority. The potential for a conflict of interests in this situation is clear.

To date our courts have decided the issue firmly in favour of the right of any employee to join any union. Although the clear conflict of interest that would naturally arise were not lost on the courts, the hard-won protections of the Constitution and the Labour Relations Act, 66 1995, in this respect, are unassailable.

This position is not as concrete in international law – something that our courts have not taken into account in deciding this issue. Although it takes a relatively similar stance to our labour legislation in most respects, the ILO has decided that to prevent a senior employee from joining a union which represents more junior employees would not amount to a violation of the right to form and join a trade union as long as senior employees are free to form their own so called “white collar” unions.

Under the current disposition, employers would be hard-pressed to prevent their senior employees from joining a union of their choice. However, nothing prevents an employer from taking disciplinary action for misconduct or incapacity against a senior employee, who by virtue of their union membership, places himself or herself in a conflict of interest position and who is rendered unable to perform his or her duties.

A possible further avenue for employers could be that of an operational requirements dismissal on the basis that a senior manager should have the ability to impartially discipline more junior employees. This possibility has however not yet been considered by our courts.