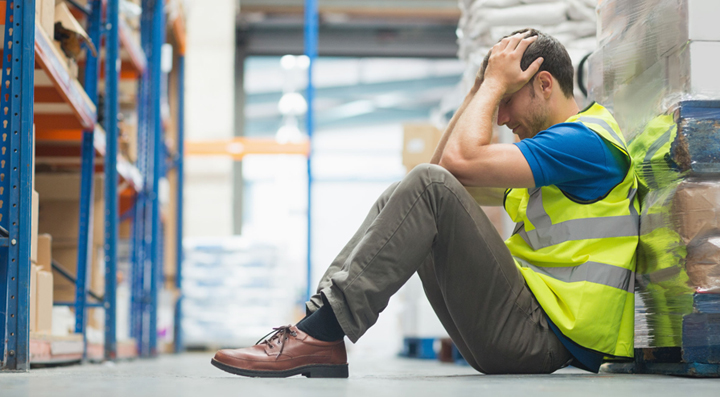 Written by Venolan Naidoo and edited by Prof Halton Cheadle

It often happens in the workplace that an employer and employee for whatever reason wish to part ways. The parties then enter into a mutual separation agreement (MSA) where they record the agreed terms of the termination of employment in writing.

It also often happens that employees, after entering into an MSA, claim that they were coerced, placed under duress or misled as to the terms of the agreement.

An MSA is in essence a contract governed by common law and the ordinary recourse would be to approach the Labour Court or High Court to set the agreement aside before referring an unfair dismissal dispute to the CCMA or a bargaining council.

But can an ex-employee approach the CCMA or a bargaining council directly, without having to approach the Labour Court or High Court first to set the MSA aside, in order to avoid expensive, complex and protracted court proceedings?

Section 191 of the Labour Relations Act (‘LRA’) empowers the CCMA and bargaining councils to determine the existence of a dismissal and the fairness of such a dismissal. Employers then argue that the existence of an MSA means that there was no “dismissal” as contemplated in section 186 of the LRA because an MSA is the termination of the employment by agreement and accordingly not ‘termination at the behest of the employer’. The consequence of this is that an employee would be forced to approach the Labour Court or High Court to set the MSA aside before referring a dispute in respect of an alleged unfair dismissal.

But what would the case be if an individual contests the validity of the MSA? Could he or she refer a dispute to the CCMA or bargaining council on this basis?

In the majority of cases where the validity of an MSA is disputed, the Labour Court and High Court have ordinarily dealt with such matters.

However, in one case, Cook4Live CC v CCMA and others [2013] ZALC JHB 10, the employee allegedly conceded that his skills were not suitable for the position to which he was appointed and agreed to the termination of his employment on the basis of being paid out for two and half of months. He then referred an unfair dismissal dispute on the grounds of incapacity. The CCMA ruled that it did not have jurisdiction because an agreed termination did not constitute a dismissal. On review, the Labour Court held that section 191 of the LRA requires the CCMA to determine the existence of a dismissal and that requires it to determine the validity of an MSA.

The CCMA and bargaining councils having jurisdiction to determine the validity of an MSA makes it easier for an employee to challenge the validity of such an agreement.  Employees should therefore take legal or trade union advice before entering into MSAs and employers should ensure that they properly document the process leading up to the conclusion of an MSA with an employee and confirm in the MSA that the employee has entered into the agreement freely, voluntarily and without any duress.