BCHC: THE FINE LINE BETWEEN INCAPACITY DUE TO POOR PERFORMANCE AND MISCONDUCT 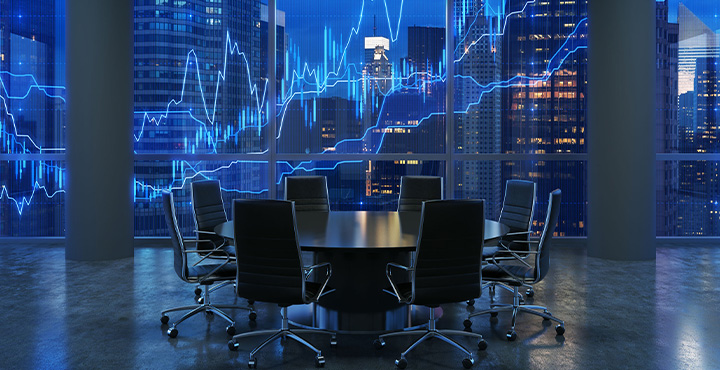 The Labour Relations Act, 66 of 1995 (LRA) recognises incapacity and misconduct as grounds for dismissal. Schedule 8 to the LRA also provides guidelines in relation to the different procedures that have to be followed in the case of incapacity due to poor performance and misconduct respectively.

When an employer is faced with an employee who does not perform to the required standard, it is necessary to first assess whether the employee is incapable of performing or, alternatively, whether the employee’s failure to perform is intentional or due to negligence, since this will determine whether it should be treated as a case of incapacity or, alternatively, misconduct.

Incapacity due to poor work performance

Misconduct, on the other hand, refers to behaviour – whether intentional or due to negligence – which is in breach of a rule, instruction or policy in the workplace. The courts have endorsed the concept of corrective or progressive discipline, which comes down to correcting misconduct – for example, by issuing warnings – rather than resorting too quickly to dismissal.

The fine line between incapacity and misconduct was illustrated in the case of Pienaar v Manzana N.O. and Others (JR2907/12) [2016] ZALCJHB 169. In this case the employee was a Project Control Manager in charge of erecting a power station on behalf of Eskom. A written warning was issued to him after his non-performance was discussed in a performance review, followed by a final written warning a month later after there had been no improvement. He was then subjected to a disciplinary process and dismissed because he had failed to take steps to address the problem or to meet deadlines and targets that had been set. His dismissal was based on misconduct as opposed to poor performance since, according to his employer, he had failed to exercise the degree of care expected of a senior manager.

The employee thereupon referred an unfair dismissal dispute, but the arbitrator found that his dismissal had been substantively fair. On review, the Labour Court upheld the award on the basis that repeated failure to comply with instructions by a senior employee amounted to serious misconduct.

In Gold Fields Mining South Africa (Pty) Ltd (Kloof Gold Mine) v CCMA and others [2014] 1 BLLR 20 (LAC), in contrast, the employee – a highly qualified sampler on a mine – was dismissed for poor work performance after he incorrectly measured the area of rock face from which he took a sample. Evidence was led at arbitration that the employee knew and was able to do what was required, but deliberately failed to follow the sampling procedure and pretended to have done so by fabricating the information provided to his employer.

On appeal, however, the Labour Appeal Court found that the employee’s dismissal was fair and went on to hold as follows:

The above cases illustrate why employers should distinguish carefully between misconduct and poor work performance before any process is set in motion. Failure to do so could result in compensation orders against them for not following a proper procedure or the reinstatement of employees who had been dismissed for the wrong reason.