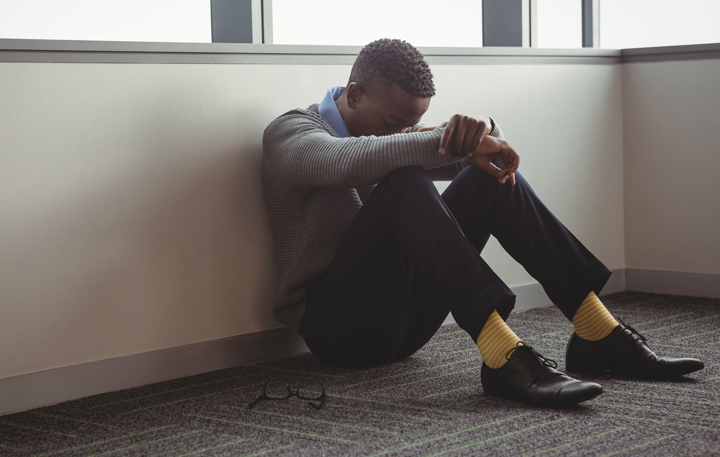 “Derivative misconduct” happens where an employee knew or must have known about misconduct by another employee but decided, without justification, not to disclose it to the employer. According to the Labour Appeal Court, it amounts to a breach of the duty of good faith for which employees could be dismissed.

The Constitutional Court has now added an important qualification. In NUMSA obo Khanyile Nganezi and Others v Dunlop Mixing and Technical Services (Pty) Ltd and Others (CCT202/18) [2019] ZACC 25 (28 June 2019) it held unanimously that this duty to disclose cannot be imposed unilaterally and that there must be a reciprocal good faith obligation on the employer.

The case arose from the dismissal of Dunlop’s entire workforce after a violent protected strike. A group of employees who were not positively identified as being present when the violence took place were dismissed on the basis of derivative misconduct in that they failed to disclose who the perpetrators were or to exonerate themselves.

In order to impose a duty to disclose, the Court found, there must be a reciprocal duty on the part of the employer to protect the employees’ individual rights. In the context of a strike, this would require that the employees’ safety be guaranteed before expecting them to come forward and disclose information to exonerate themselves. This was not done in the Dunlop case and the union’s appeal succeeded for this reason.

It therefore appears that employers will not be able to rely on the principle of derivative misconduct unless they are able to show a reciprocal obligation that they owe to the employees which justifies placing such a duty on the employees.

Employees who have knowledge of misconduct and refuse to disclose it, however, could still be treated as “accessories after the fact” on the basis of complicity in the primary misconduct as opposed to derived misconduct. In this case, evidence will have to be led that those employees associated themselves with the violence before it commenced or even after it ended, and prior or subsequent knowledge of the violence as well as the necessary intention will have to be proven.

BCHC: Mandatory vaccination in the workplace is subject to certain requirements

BCHC: In order to reboot the economy, government, business and trade unions must work together